What not to drive to work: 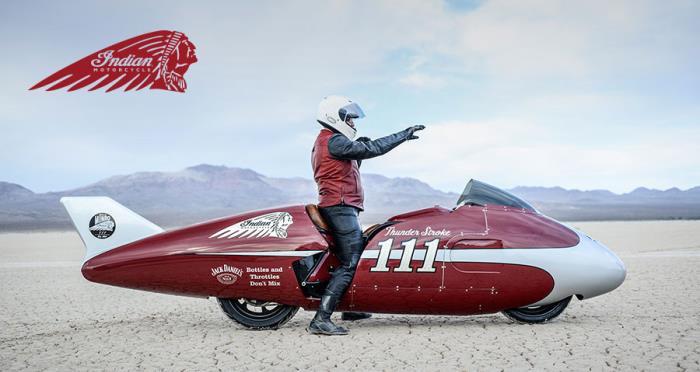 Welcome, friends of tiny pistons. If you want a reliable, clean, safe, easy, cost-effective way to get power, or torque, read on. If you want to go real fast, like over 45 mph, make noise, clouds of smoke, spend a lot of money, and leave a trail of blown-up engines and ruined parts, then you can read how to do that elsewhere. The low-emission low-friction Tomos A55 stock engine is happy going 40-45 mph, all the time, for many thousands of miles, and occasionally hitting 50, with minimal modifications.

Shaun has done much research on enhancing the performance of the 2007 Tomos A55. The result was the A55 engine already is very efficient, so much that it was too powerful and needed an intake restrictor and a excessively big back sprocket to keep it under the legal limits of speed and power. The A55 is a low emission two stroke engine with modern technology. Tapered curved directed nozzle transfer ports, low-friction, high strength cylinder wall, with big all aluminum cylinder for better cooling, oval venturi carburetor with multiple jets. Needle bearings on both rod ends, a third outer crankshaft ball bearing, splines for the clutch hub, make the Tomos A55 engine durable, efficient and also easy to service.

MAGICAL AIR BOX: If you run it without the air box, and with a bigger jet, it goes maybe 1/2 mph faster, but looses a lot of low end torque, and climbs hills worse. Put back the stock 55 jet and air box, but cut the “elephant trunk” off of the rubber connector between the carburetor and the air filter, and round out the rubber into a bell, instead of a reverse bell. The still air in the middle of the frame is somehow easier for the engine to breathe in, than the moving air outside. Flip the stock air box 180 degrees, so the outlet is facing out, instead of into the hole in the frame, and the bike looses power, about 1 mph. Anything else you do, like drilling holes in the air box, making the 17mm inlet tube 19mm, making it 15mm, or running a hi-flow foam filter, causes a noticible loss of accelleration and power. Apparently Tomos has found a shape and size that silences the intake roar, houses the air filter, and somehow helps the engine breathe better at low to mid rpms. All of the development to make the A55 meet 2006 US EPA Pollution Standards had the side effect of making more power.

Here is a link to 50cc racers. They are not mopeds, but their pistons are the same size. Back in the 1970’s, 50cc racing motorcycles all went over 100mph, even the slowest ones. At the Hockenheimring in Germany the fastest ones averaged 126mph! A 50cc racer can produce 18 horsepower, while a 50cc moped makes less than 2 hp. That is because a moped is a power-limited-50, spinning to only 6000rpm. While the racer with a 6 speed transmission spins to 18,000 rpm. The racer gulps three times as much air in each revolution. The combination of 3 times the volumetric efficiency times 3 times the rotational speed, accounts for the 9  fold difference in power.  It’s better to start with something that’s not limited. Unlimited stock 50cc bikes like a 1982 Honda MB5, and some automatic 50cc sport scooters, like a 2003 Aprilia RS50, already do 45-50mph. It is better to let Honda or Aprilia do the engineering and development, than to think you can make it better than them. Sure you can make it faster, but at what price? You will likely loose something like money, reliability, convenience, operating cost, or gas mileage. The big companies have already considered all of the possible modifications, and perhaps even built and tried some of them, but decided not to make their bikes that way for a reason.