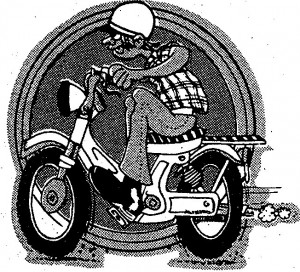 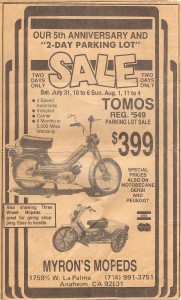 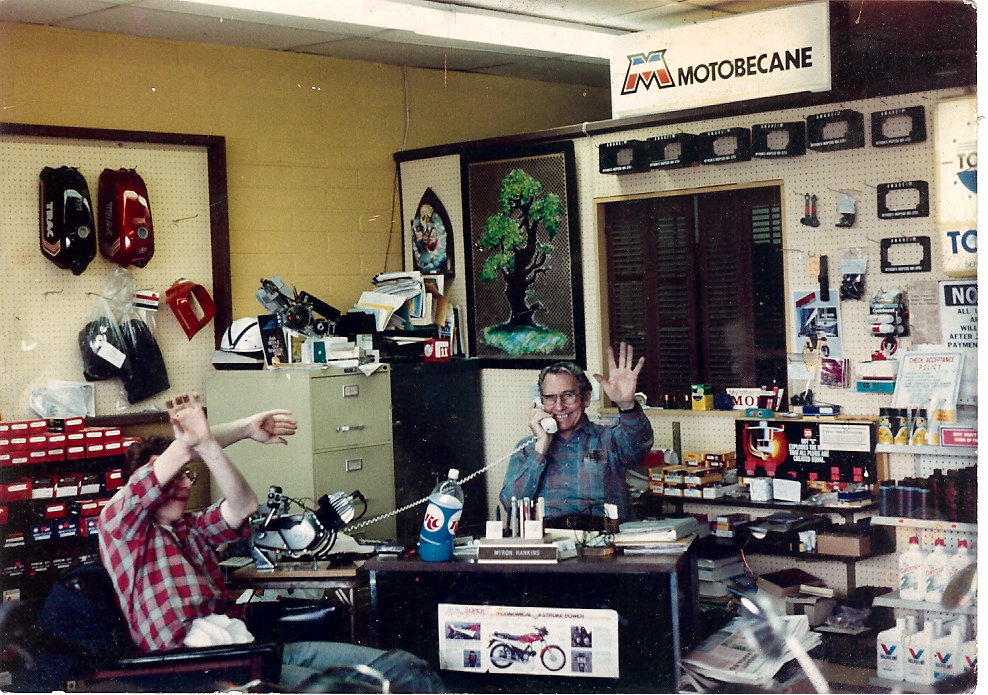 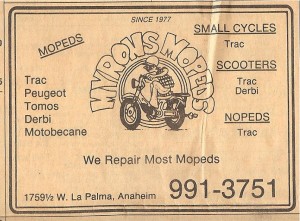 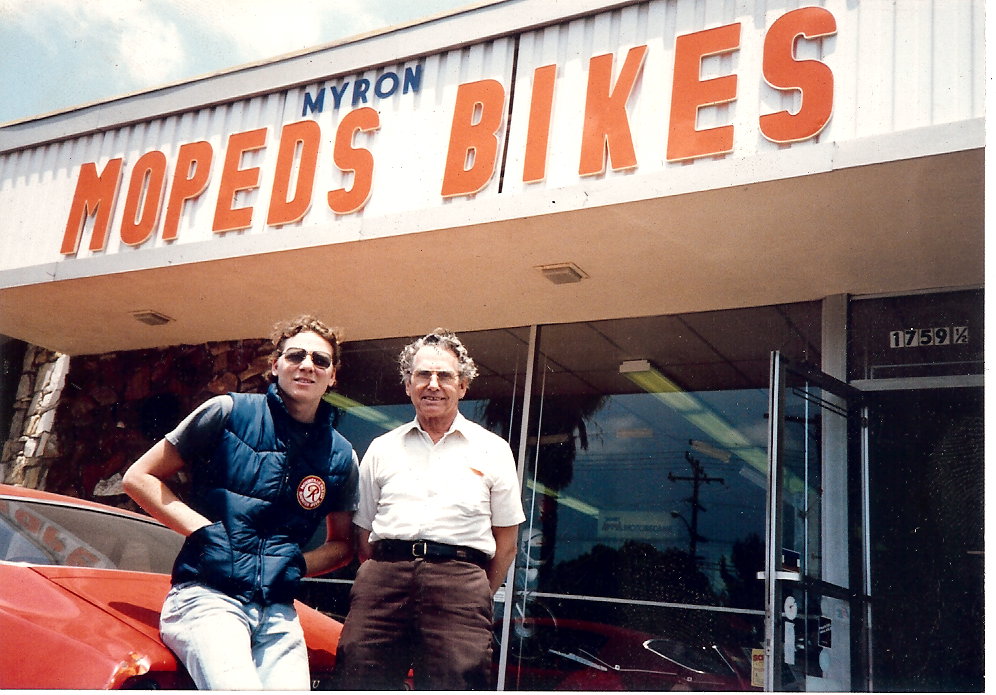 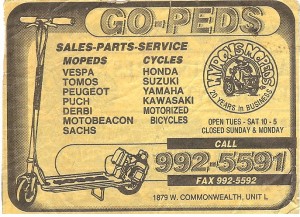 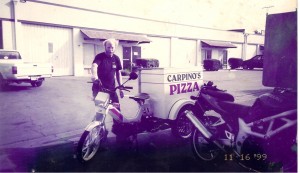 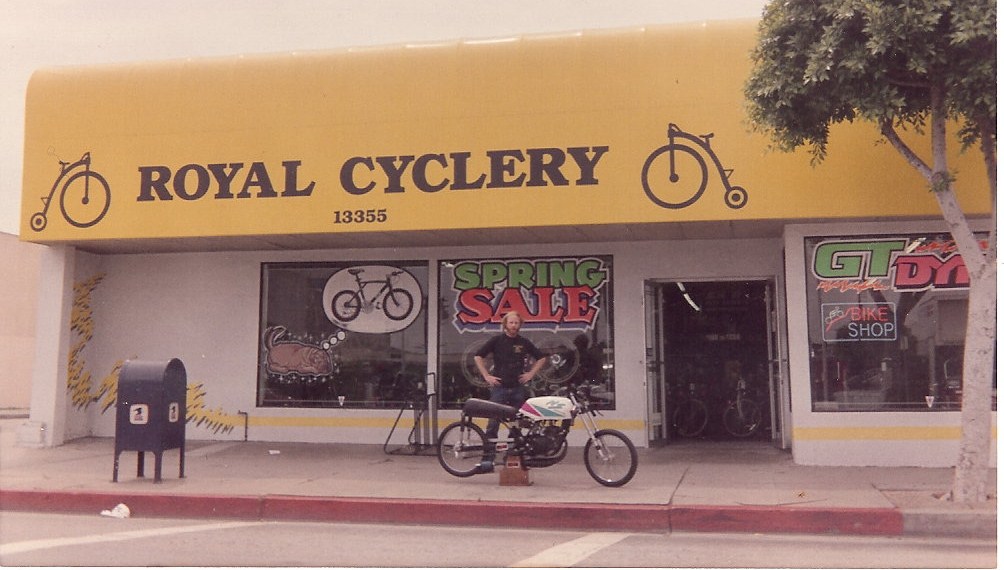 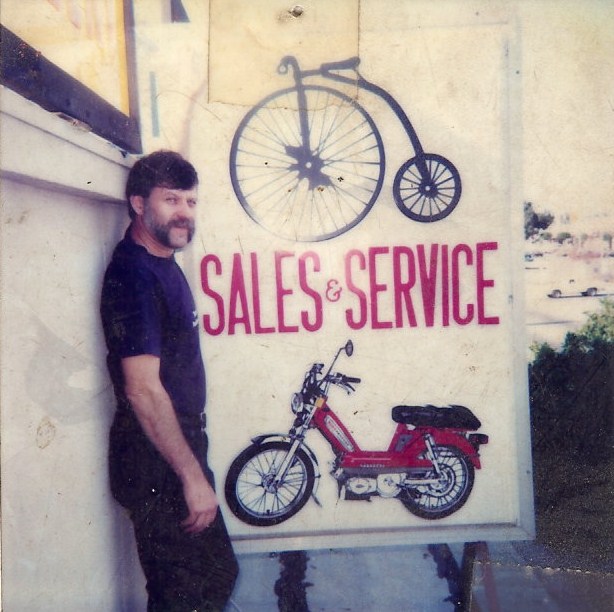 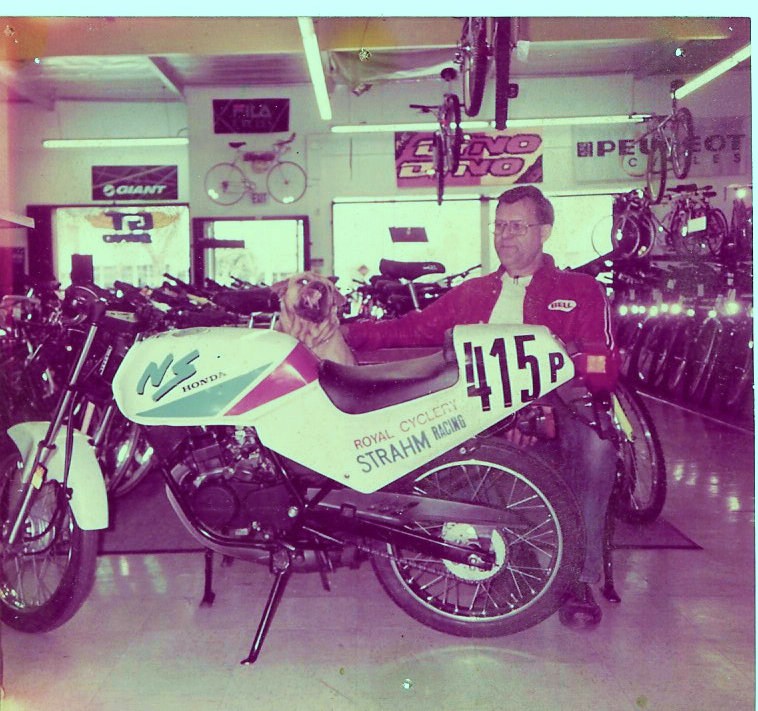 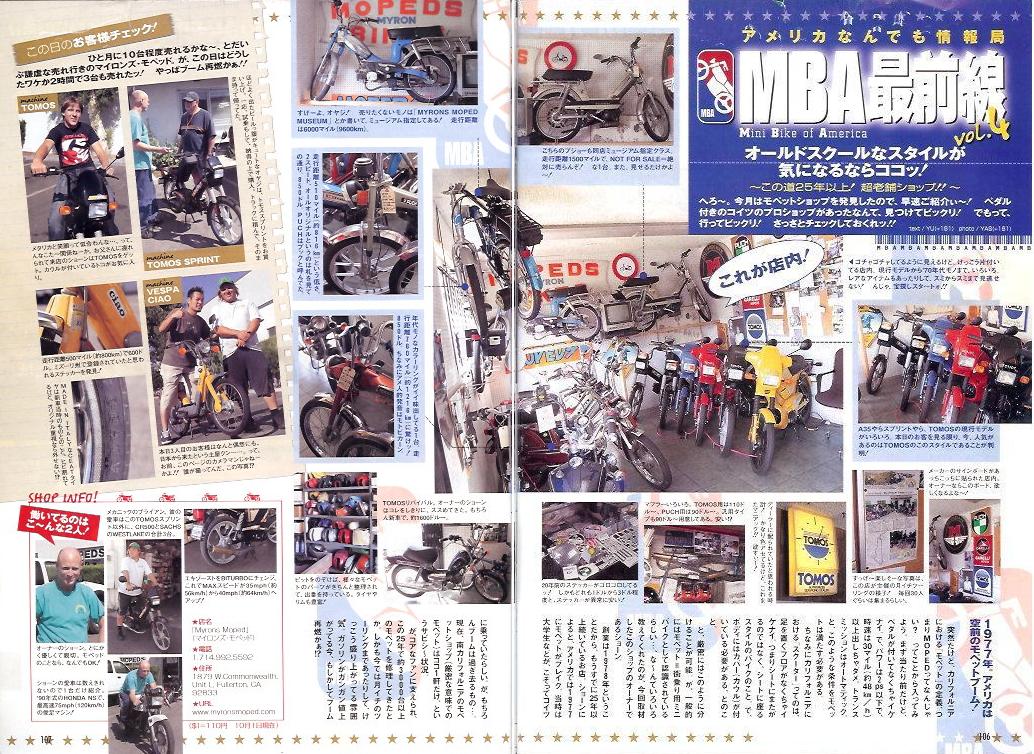 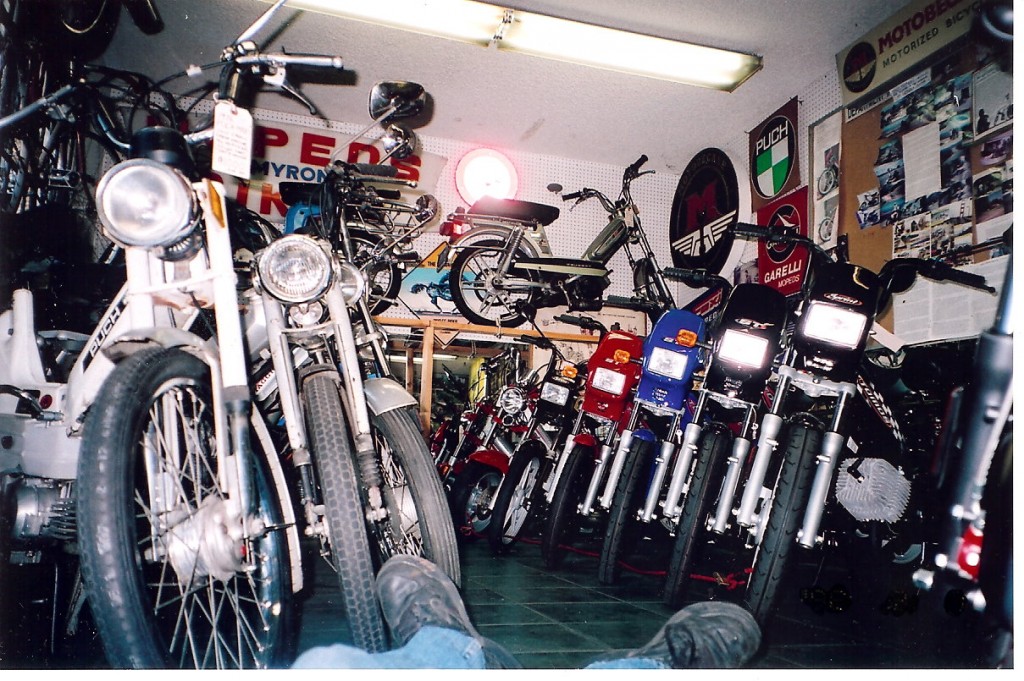 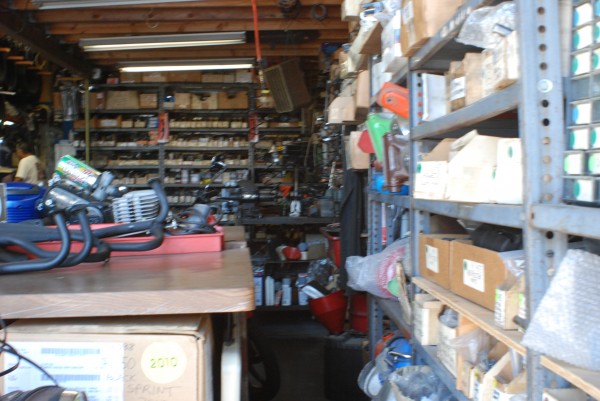 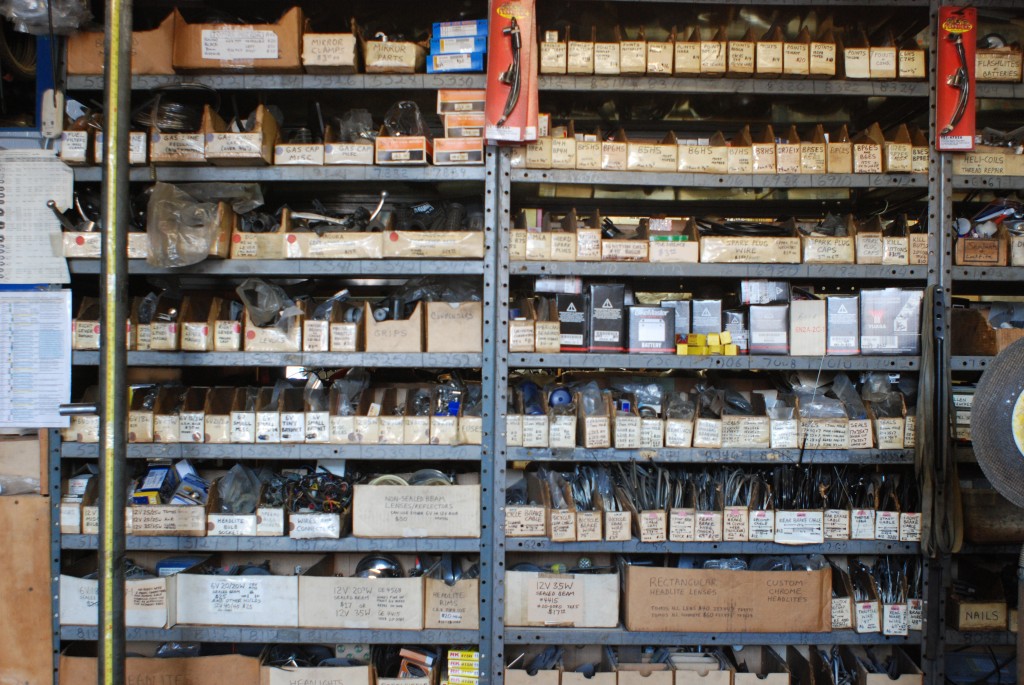 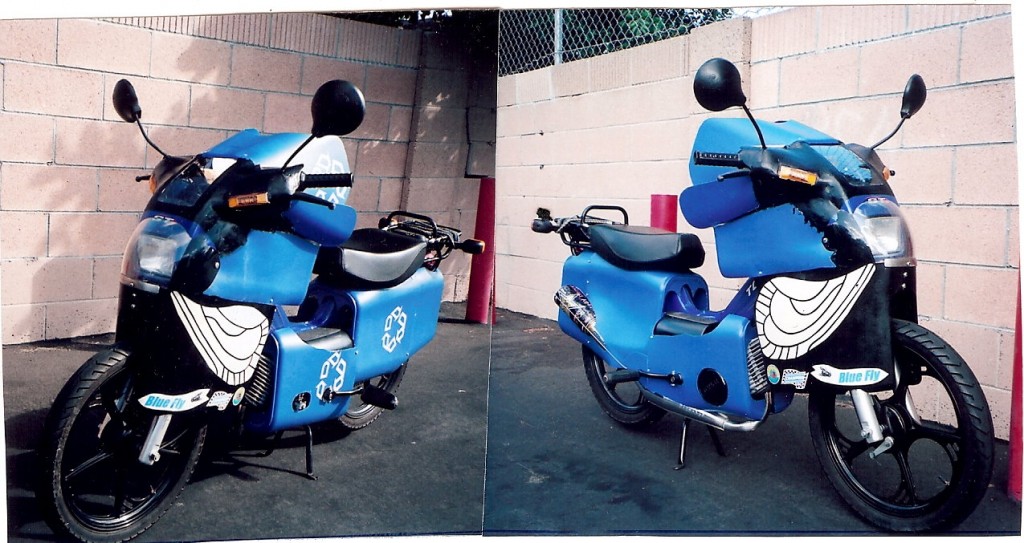 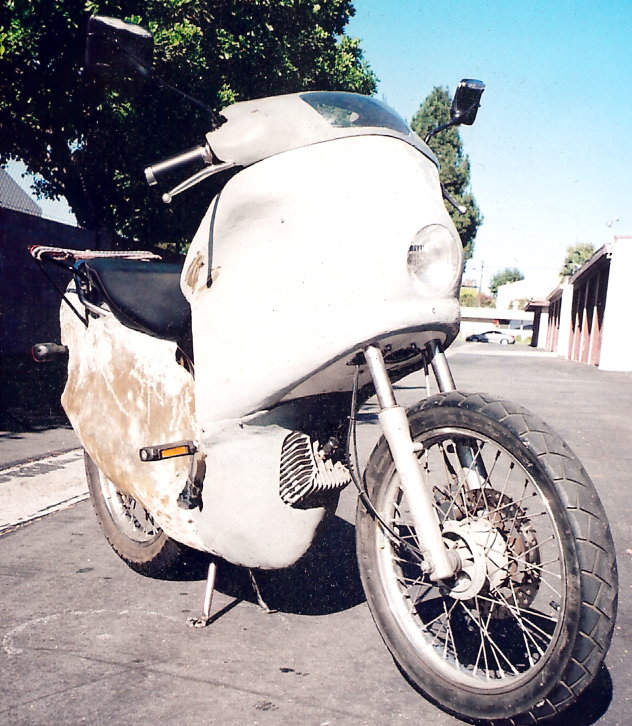 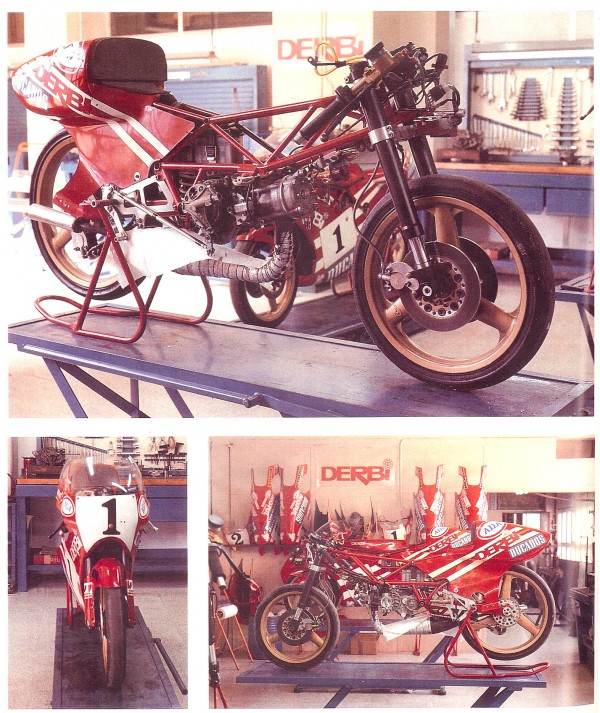 This entry was posted on Saturday, August 12th, 2006 at 8:43 am and is filed under Shop Tour. You can follow any responses to this entry through the RSS 2.0 feed. Both comments and pings are currently closed.